If you are not thinking strategically and planning for your year-end appeal now, rest assured that your competition is! This post at Forbes.com challenges development officers to rethink the herd-mentality that we see so often in our society today.  Mr. Watson also urges those of us engaged in philanthropy that “fundraising is competition, philanthropy is a marketplace.”

Summer’s Philanthropy Quandary: To Do #GivingTuesday Or Not?

Yes, this is the time of year when nonprofit development departments begin to produce their year-end fundraising materials and campaigns, with an eye toward that traditionally fertile period between Thanksgiving and year’s end, when both habit and statistics tell us charitable giving increases – and philanthropy surges. So yeah it’s August. And that means nonprofit fundraisers should be looking at the first Tuesday in December?

Maybe. Or maybe not.

Almost every U.S. nonprofit has a year-end fundraising strategy, which usually provides some vital portion of the year’s operating budget. For the last two years, a coalition of nonprofit leaders has urged the philanthropic world to attach that strategy to a vast community fundraising event – or movement, as some would say – called #GivingTuesday.

Last year, about 10,000 partner organizations took part in the effort, according to the Chronicle of Philanthropy, and donations rose by about 90% in the effort’s second year, according to Blackbaud. And the overall goal is a worthy one: supplementing the massive consumer marketing push after Thanksgiving with one that emphasizes charitable giving.

Here’s the pitch: “We have a day for giving thanks. We have two for getting deals. Now, we have #GivingTuesday, a global day dedicated to giving back.”

Note the “global” in this year’s marketing materials. The #GivingTuesday folks are pushing the international side this year, and they’re also out sparking interest in that December Tuesday now – this summer. Why? Because it’s when development departments finalize their plans, materials, technology, mailings and emailings for the big year-end campaign. As the organizers headily proclaim, that first Tuesday in December will be a day when “charities, families, businesses, community centers, and students around the world will come together for one common purpose: to celebrate generosity and to give.”

Yet as I wrote last fall, skepticism is still the creamy dressing on this particular philanthropic salad – at least for me.

So if you’re a nonprofit executive director or development chief looking toward #GivingTuesday in 2014, I don’t want to argue against participation – but I do want to throw a few ugly old olive pits on the side of the salad dish to contemplate as you make your choice to commit serious staff and volunteer resources to that first Tuesday in December. 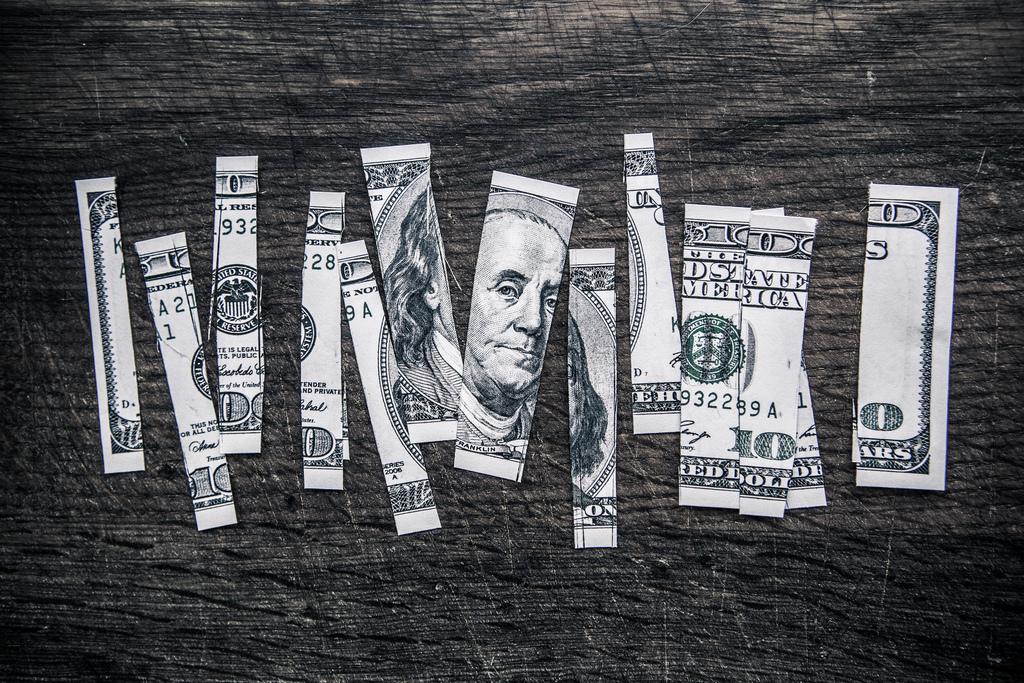 1. Control by one coalition

#GivingTuesday is not organic, at least not yet. It’s the product of a joint social venture of the 92nd Street Y and the United Nations Foundation, along with a bunch of foundations, philanthropists, and associations – most of which I both know and admire. But to be direct: it’s their thing. If you’re a small or mid-sized nonprofit looking to leverage this well-promoted effort, it’s vital to keep that in mind and go in with your eyes open. (I’d also like to know more about governance and inclusion from the founding group – you know, that pesky little democracy thing).

You’re undoubtedly doing a year-end appeal anyway. Do you want to run two of them – your own plus the #GivingTuesday outreach? Or are you pleased to contribute your fundraising efforts to #GivingThursday’s numbers? Will you get more from joining GT, or are you borrowing from one saint to pay another. This is a very real question for nonprofits – perhaps the central tactical point to consider, given your actual resources. Fundraising is a competition, philanthropy is a marketplace.

If you’re pushing #GivingTuesday and a big day of American giving – aren’t you really pushing …. uh …. #GivingTuesday and a big day of American giving. And by that I mean not pushing (as much) your central mission of feeding the poor, improving schools, healing the sick etc.? Yes, it’s possible to do both well. But I wonder about the level of long-term, deep engagement with a small or mid-sized nonprofit that goes all in on the #GivingTuesday message – does it dilute what’s important in favor of the feel-good December slogan?

For a large national or international nonprofit, #GivingTuesday is like manna from heaven for the (large!) development department’s bottom line. Think about it: a new day devoted to giving. Plenty of promotion and social media already laying the groundwork. Your (big!) brand name. Your (expensive!) web, mobile and social operation already in place. Man, just rank out a few taglines and watch this year’s bottom line grow. It’s great. But if you have a one or two-person development shop, the math isn’t as clear. #GivingTuesday is work, and it may just be work to promote the already existing (big!) nonprofit brands. Remember kids, fundraising is a competition, philanthropy is a marketplace.

OK, this one isn’t about you, the nonprofit. This is about #GivingTuesday itself, U.S. giving habits, and the patterns of philanthropy. And it’s far from a pat observation. But my question is this: is #GivingTuesday a well-meaning marketing promotion – or is it a real, organic movement for change? And what kind of change would that mean? To me, the only change a national giving movement should embrace at the top of its priorities list is the one that seeks to increase U.S. giving from 2% of GDP (where it’s been stuck for two generations) to some higher point, a great societal commitment to solving our major problems.

Sure, the contrast with consumerism is worthy – but will #GivingTuesday change #GivingEveryday?